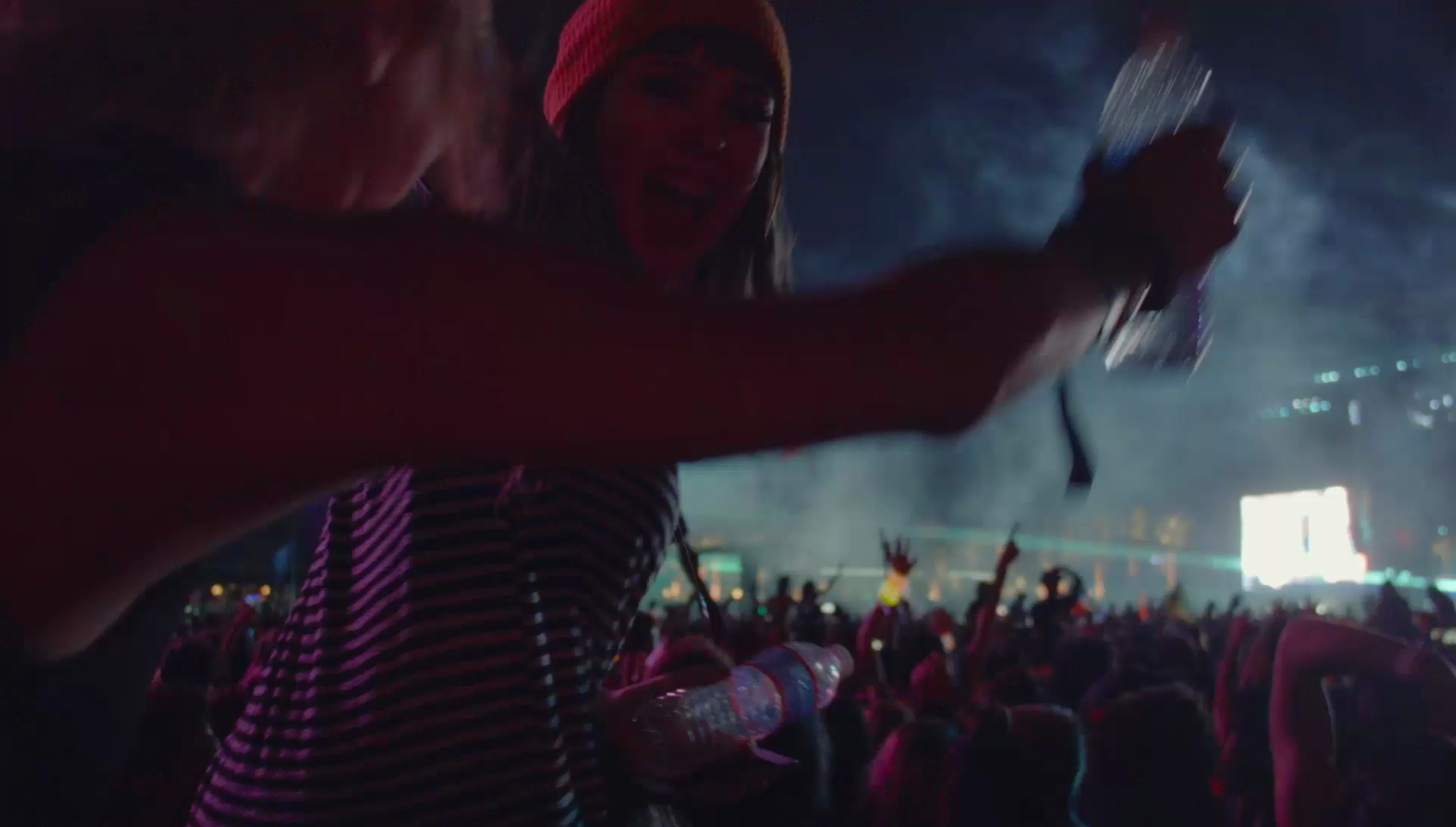 “How was Coachella?”
How about I’ll just show it to you. Here’s my Coachella video.

I originally wanted to make a thriller film but due to the lack of dedicated actors, I wasn’t able to create it. So instead, I just wanted to make something fun that summarizes our trip.

One of my biggest challenge was that Coachella didn’t allow anyone to bring their professional camera equipment unless I have a media pass. So I decided to bring my portable Blackmagic film camera with tiny lens to make it look like a point-n-shoot camera. Smuggle that pro camera was so easy, no one knows what it was capable of. Other thing I lacked was bring tripod and an audio recording equipment. So I basically just shot everything handheld.

Even though Coachella was a fun music experience, I would feel lost without a camera, so bringing this camera while being at Coachella completed me.

I titled this video “Whiskey & Sunscreen” because we used a large sunscreen container to smuggle in hard liquor. 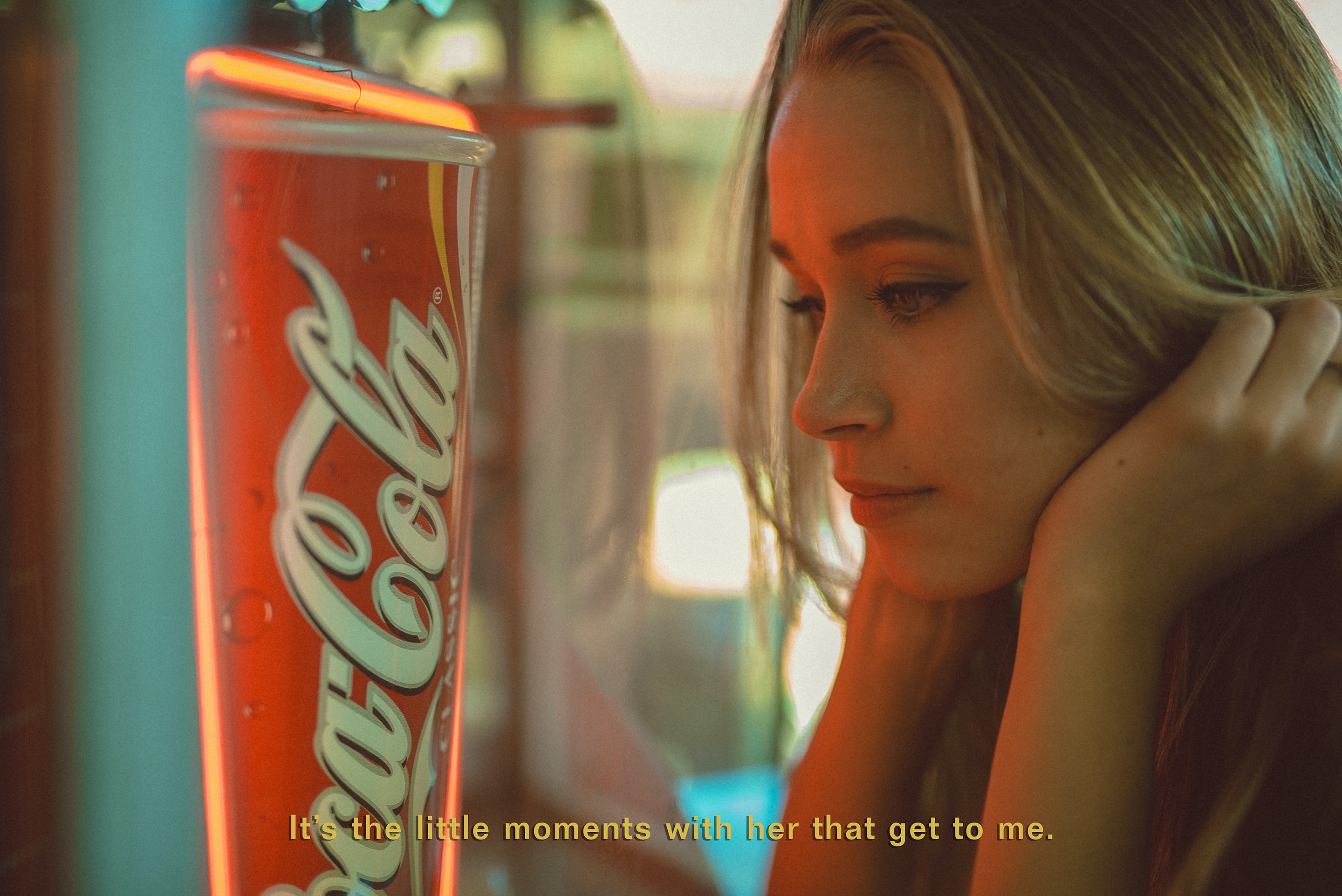 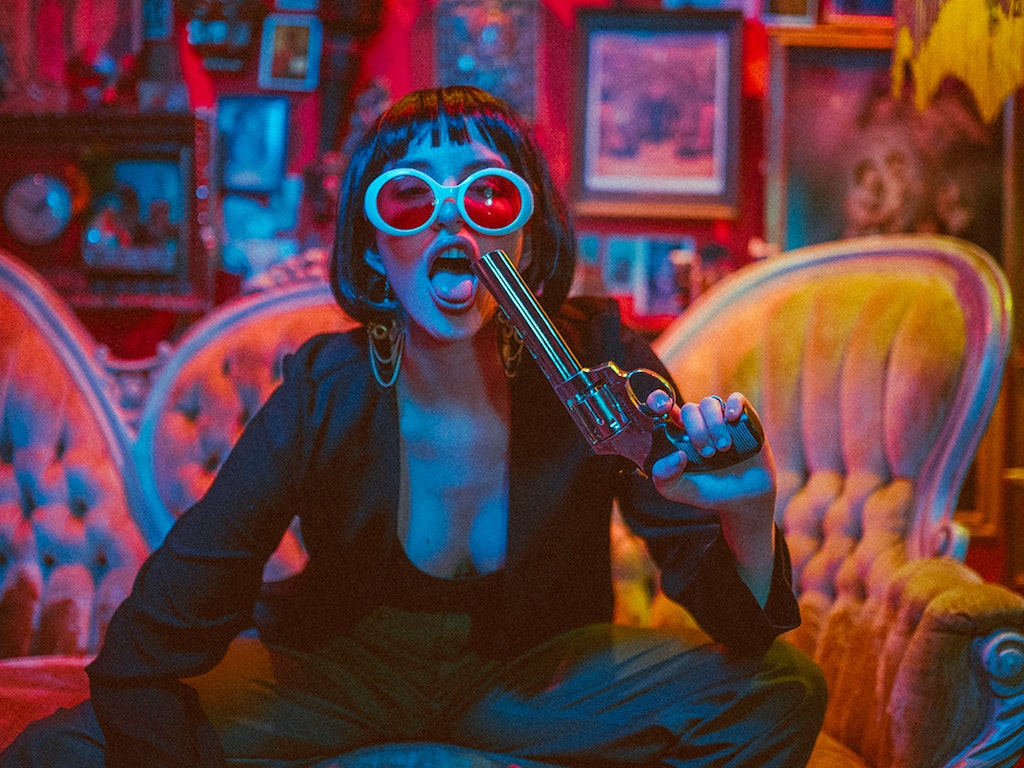 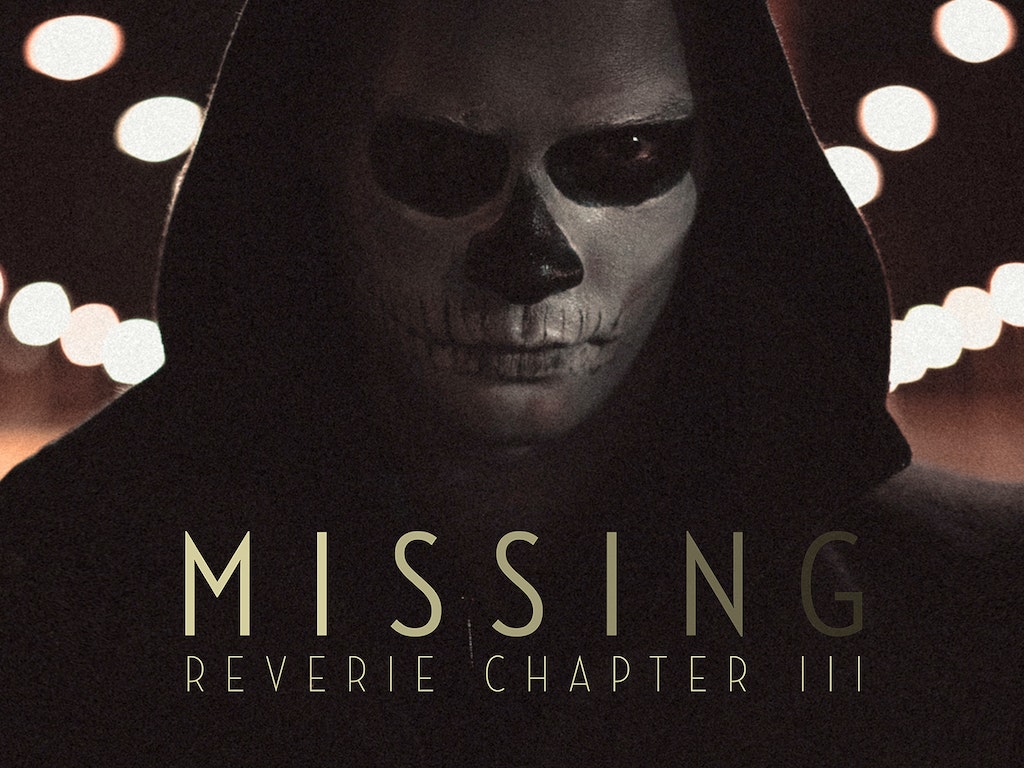 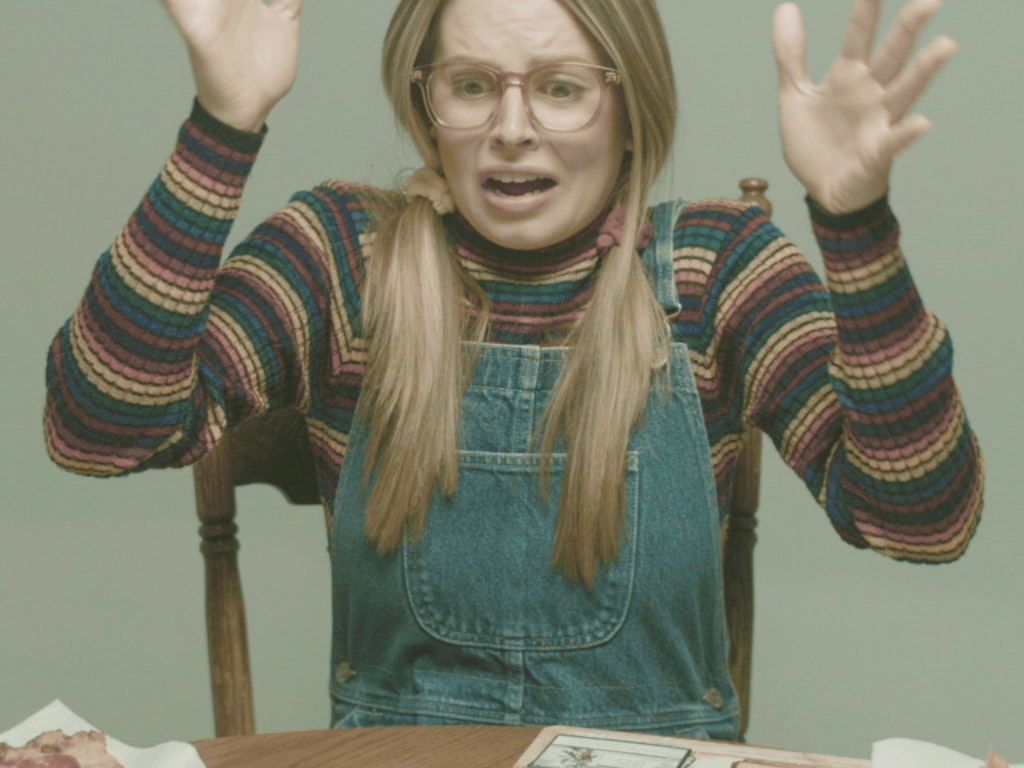 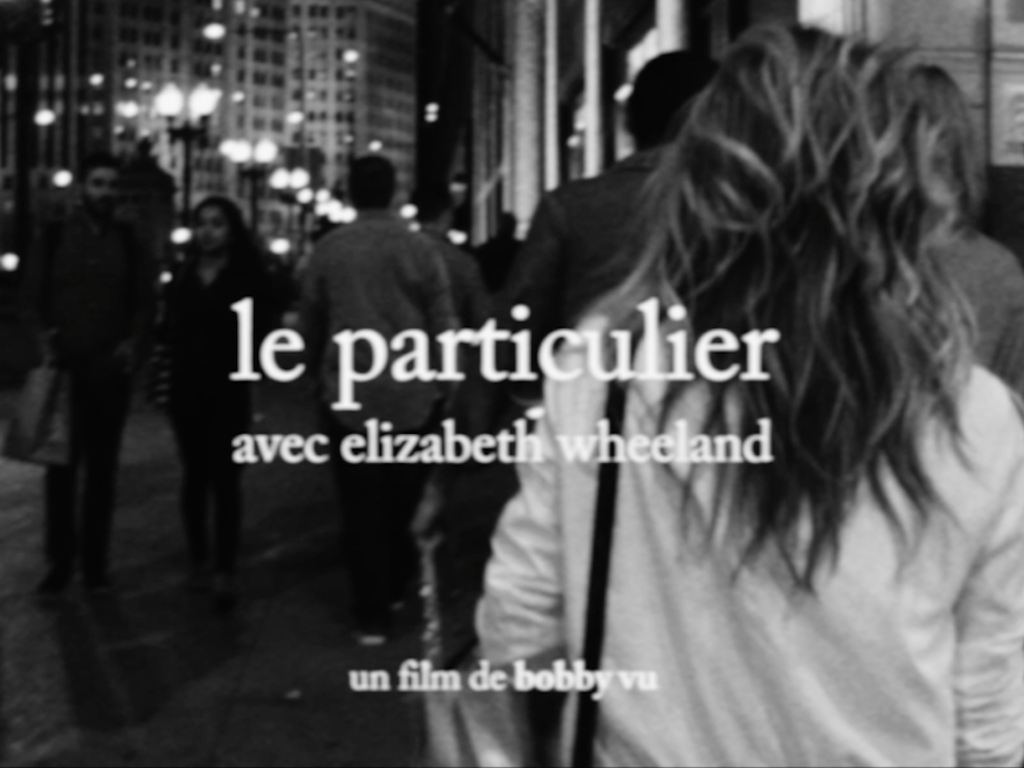 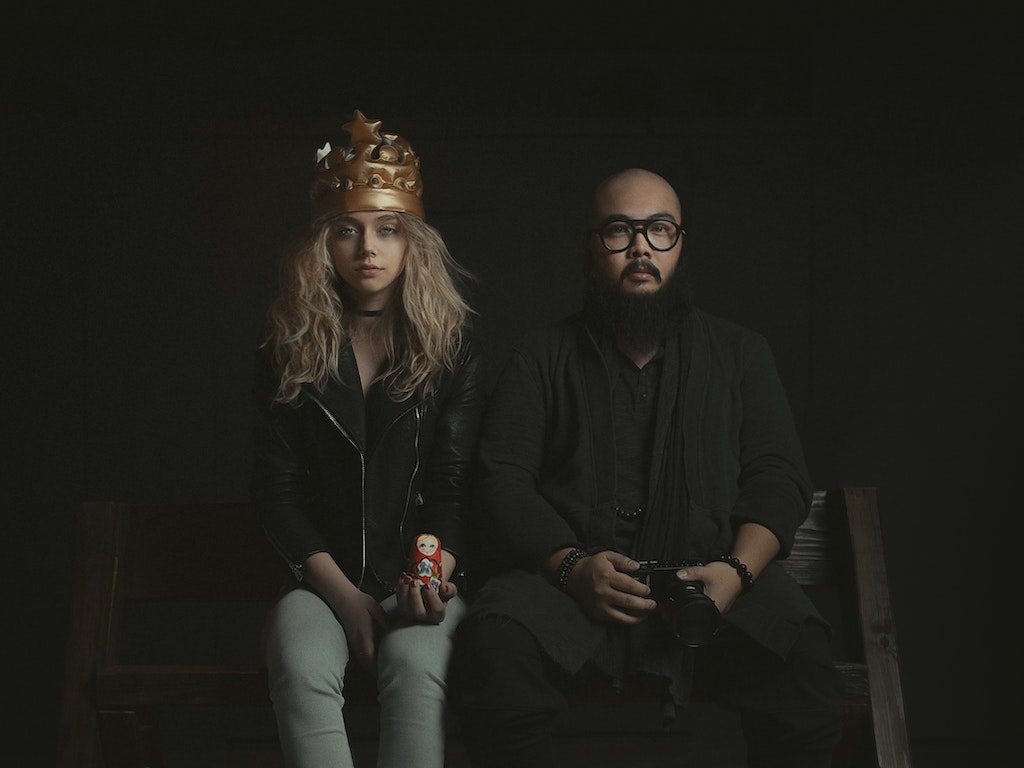 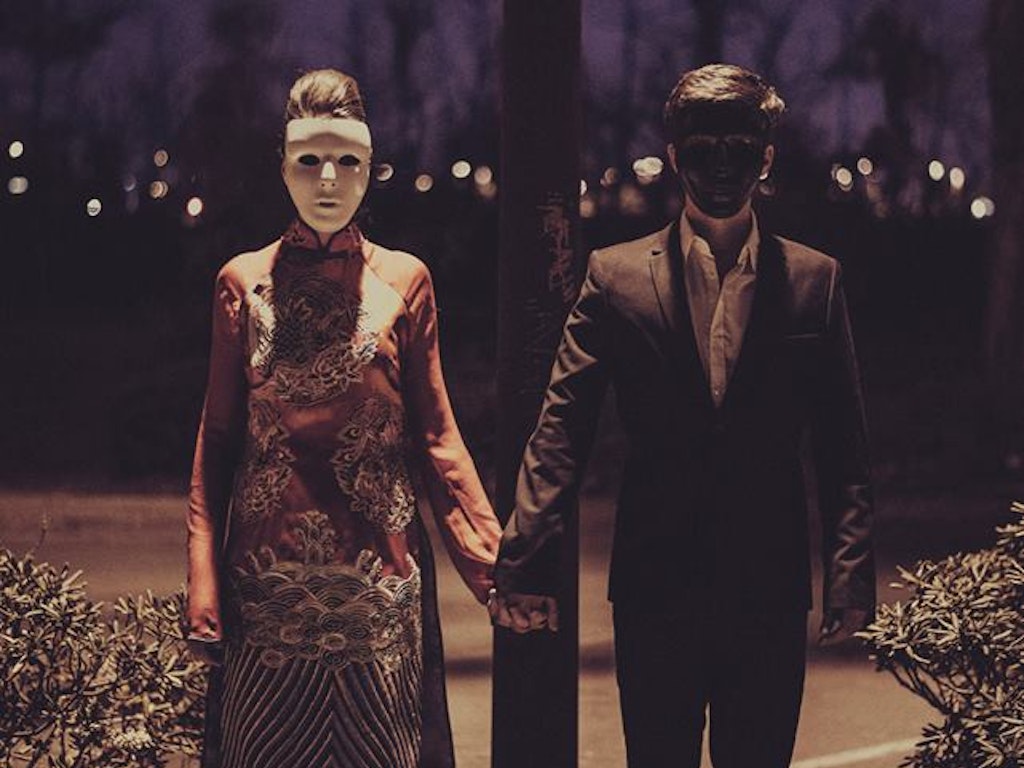 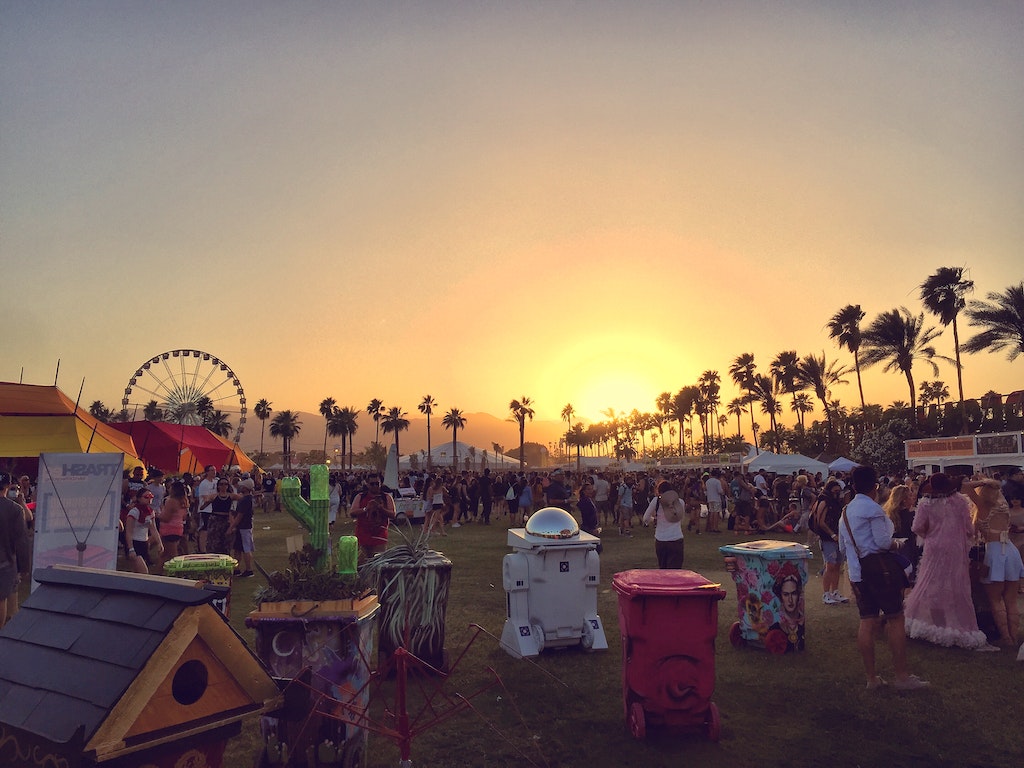 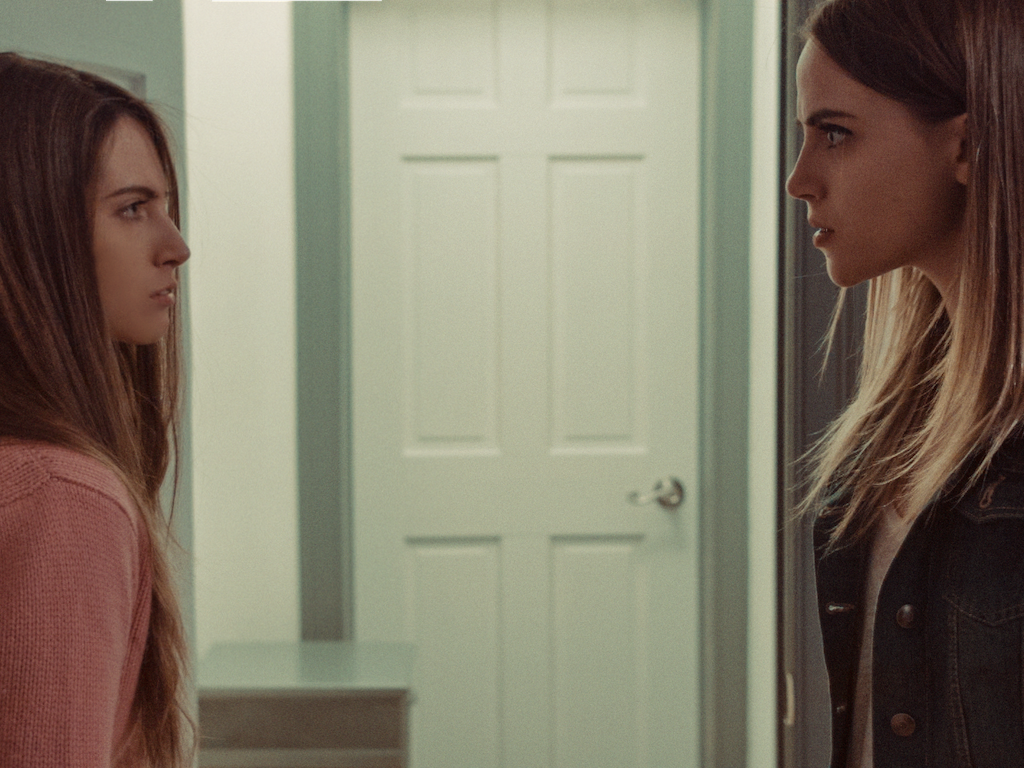 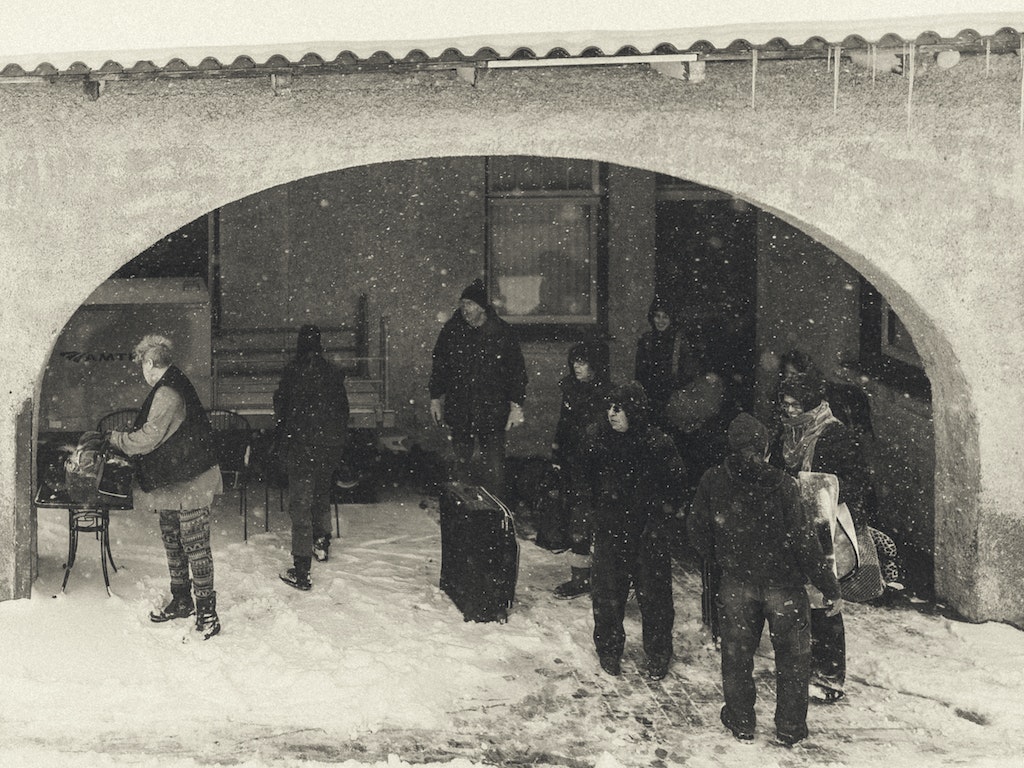 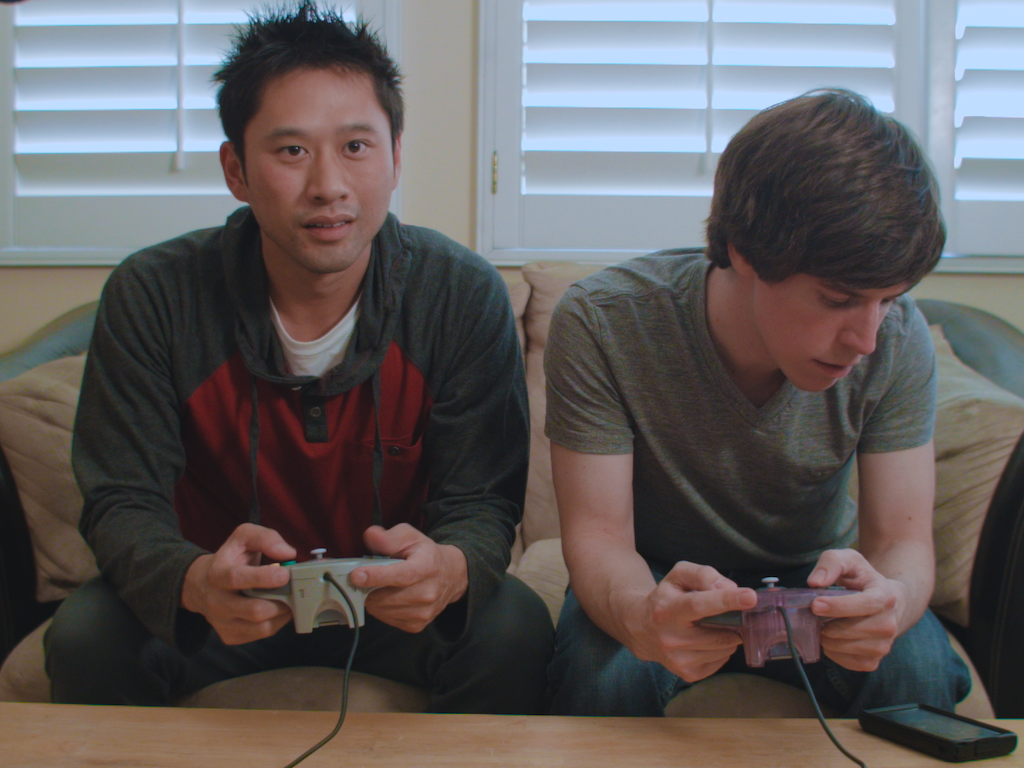 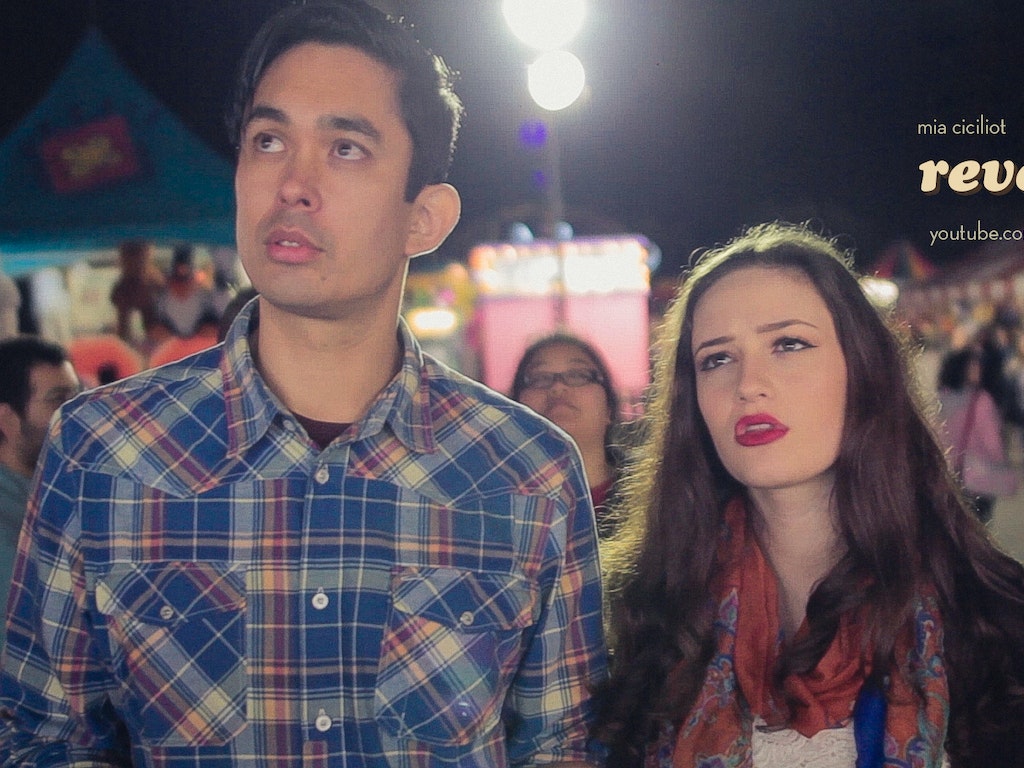 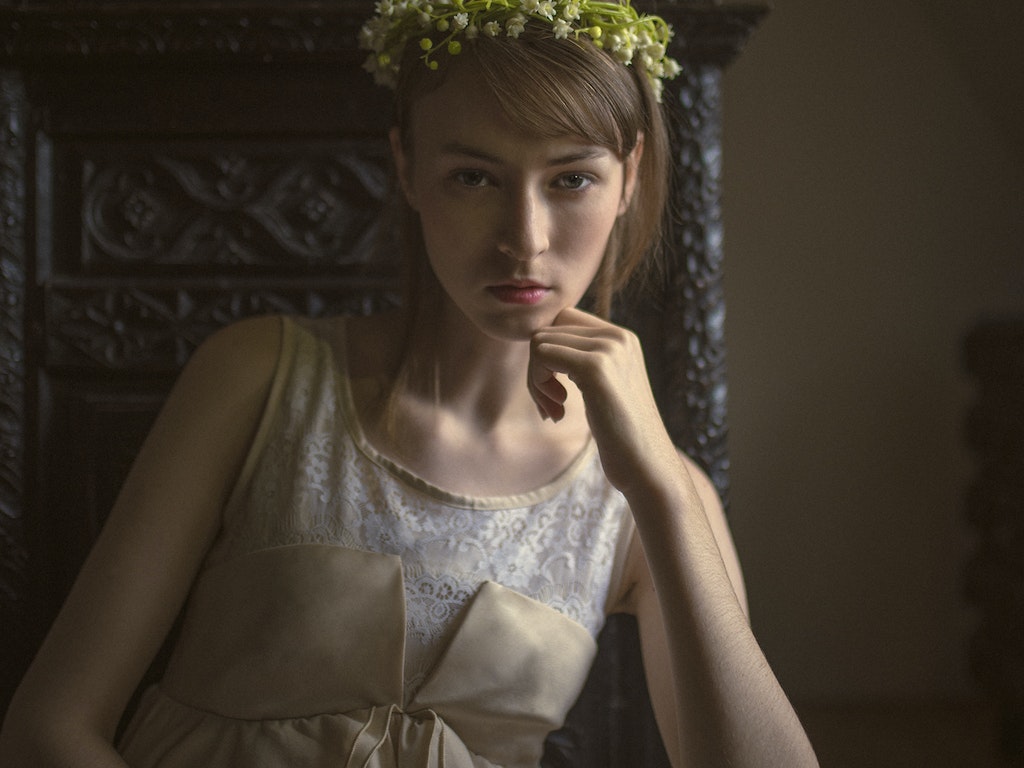 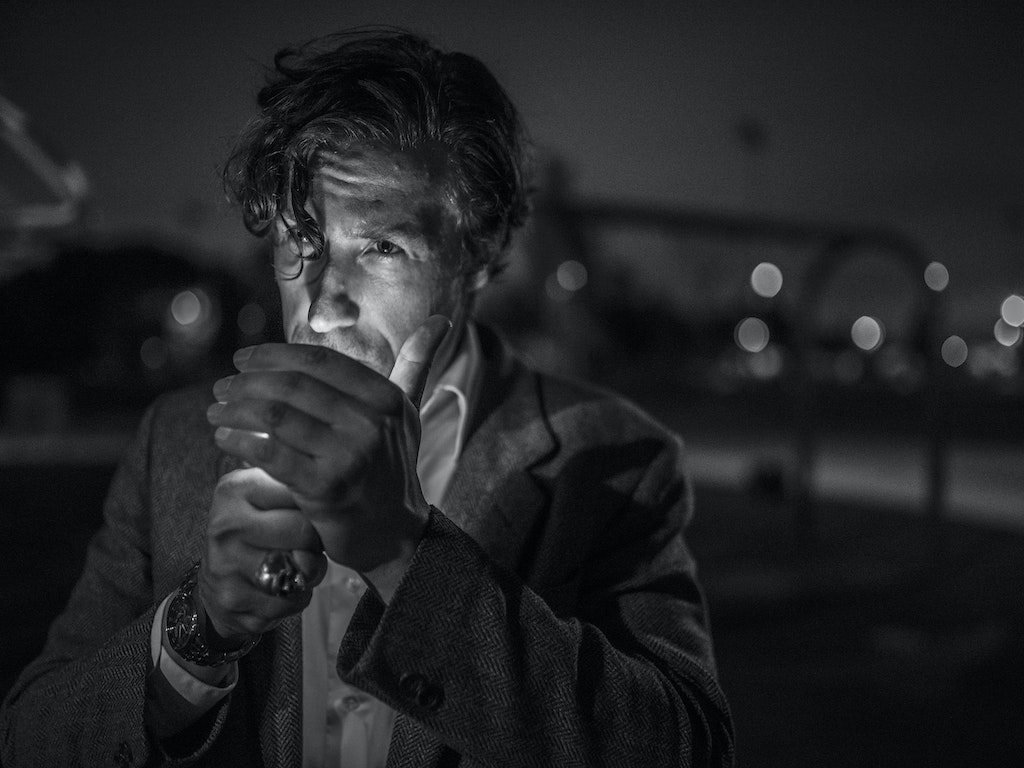 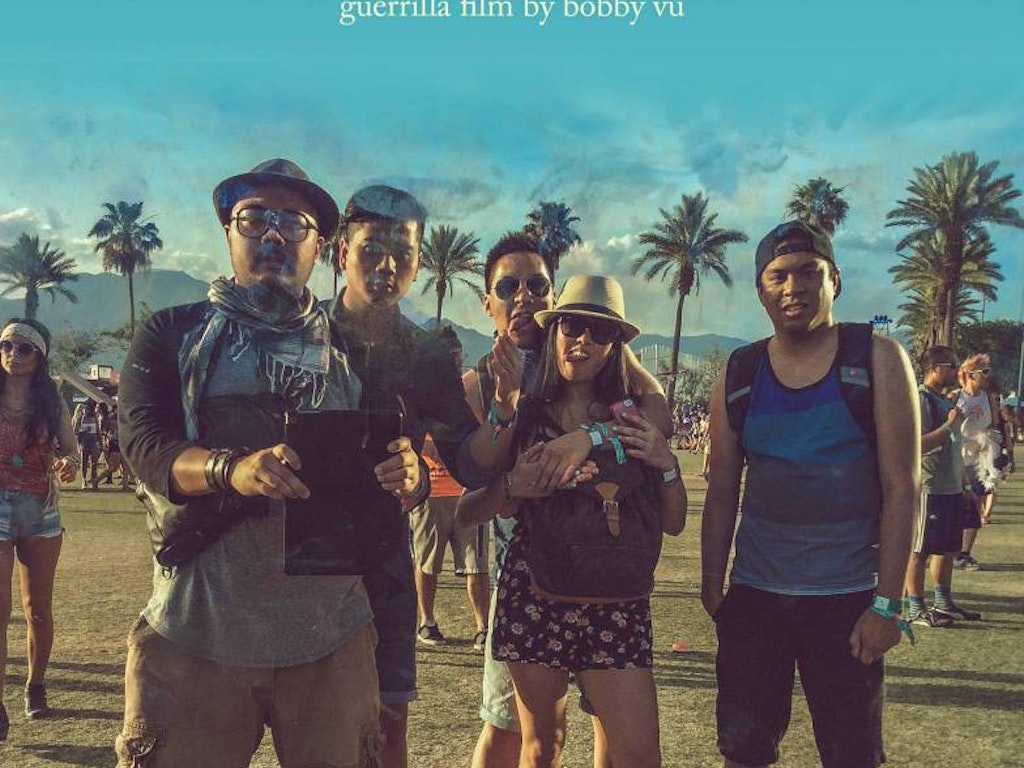 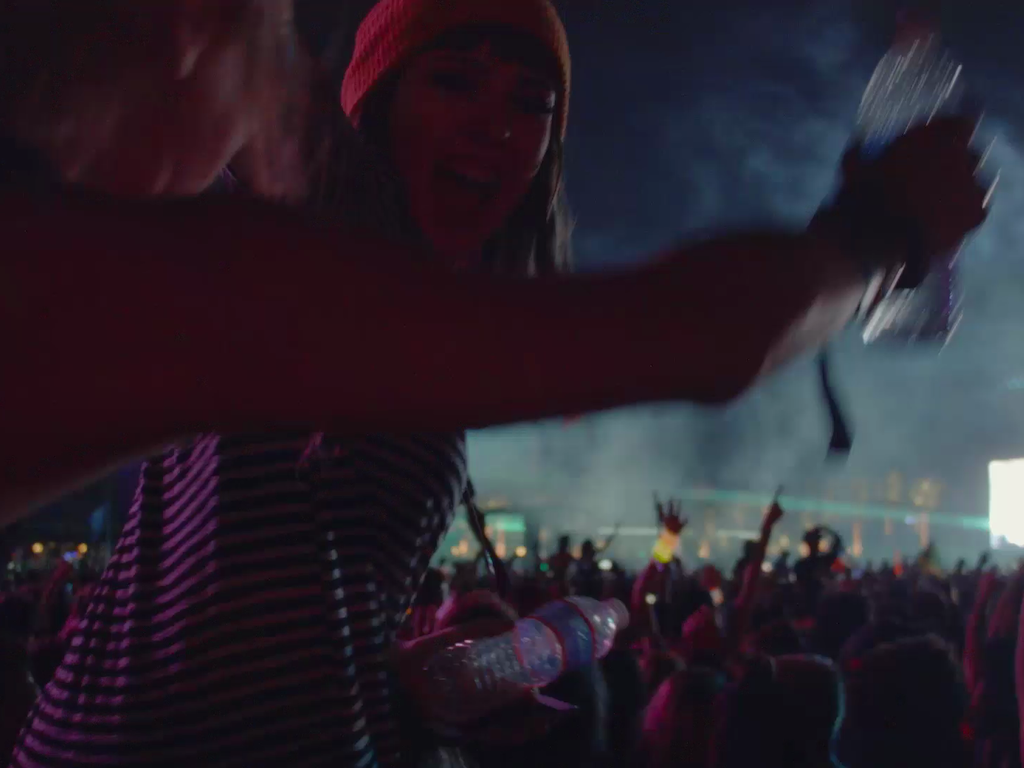 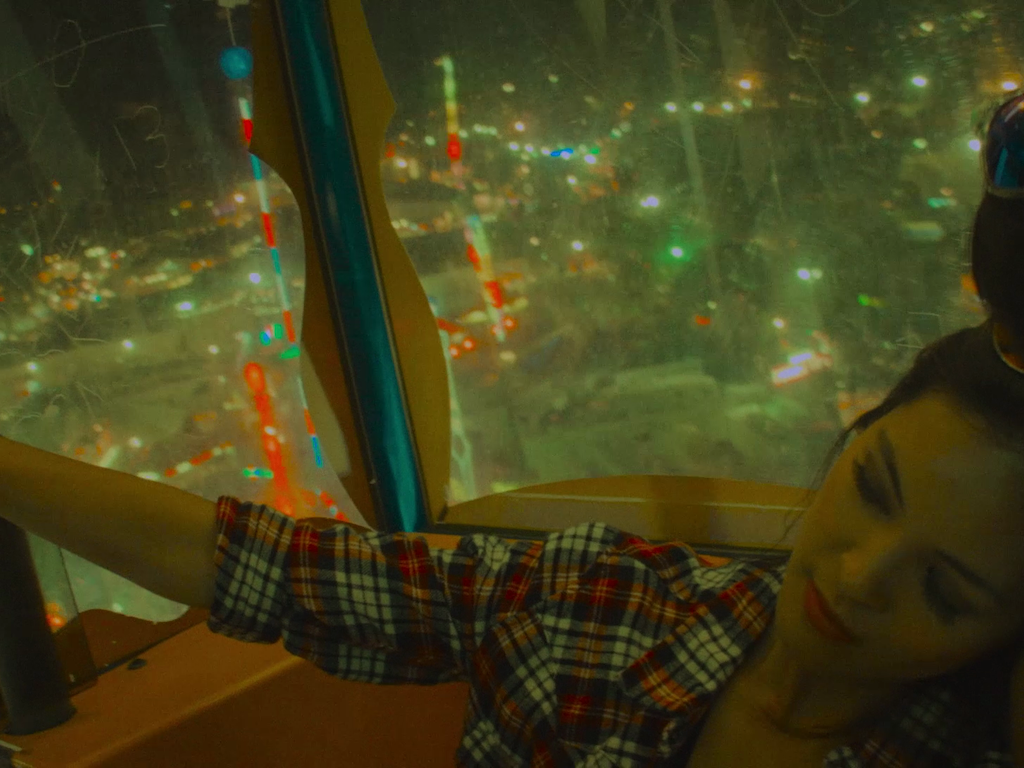 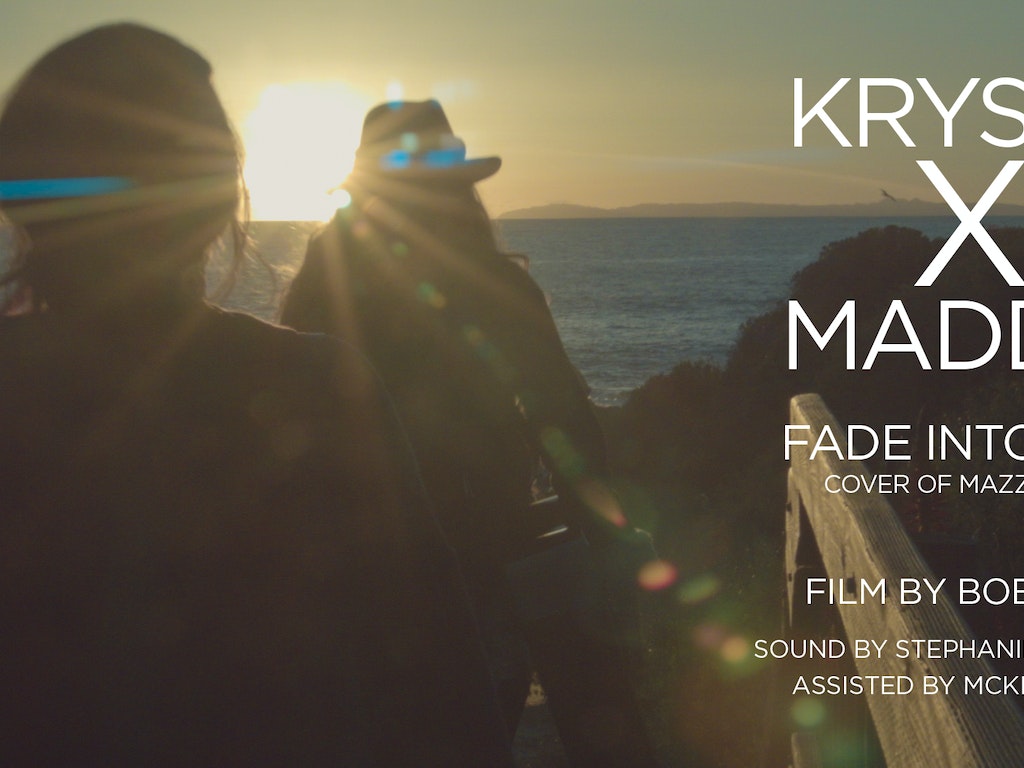 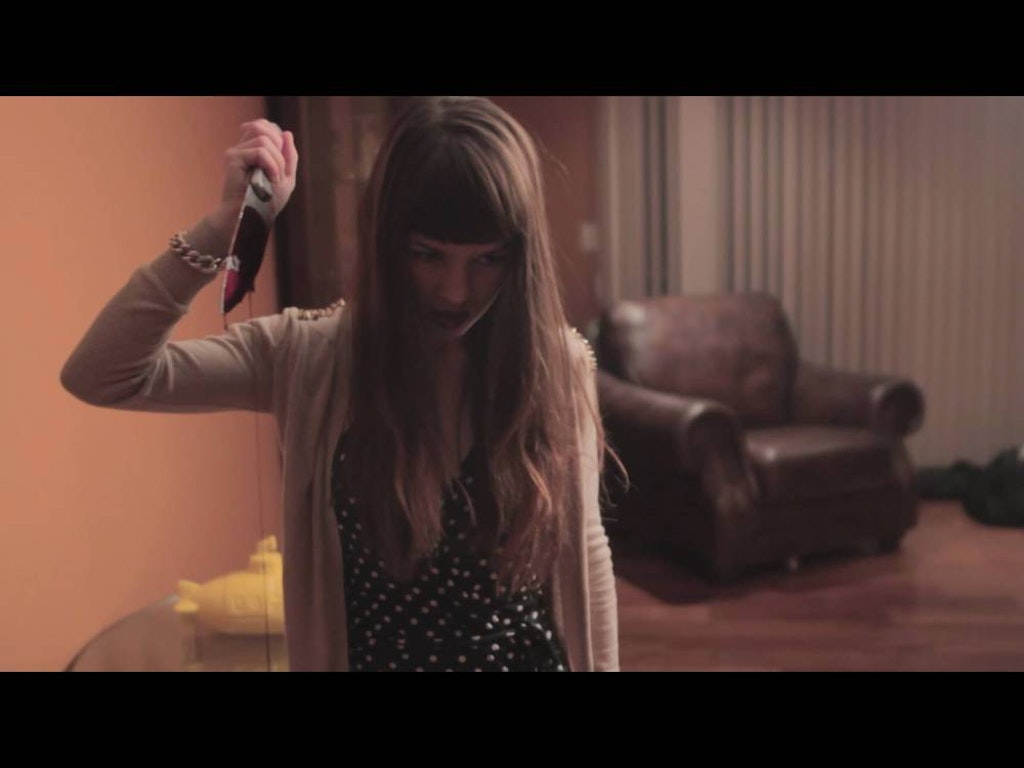 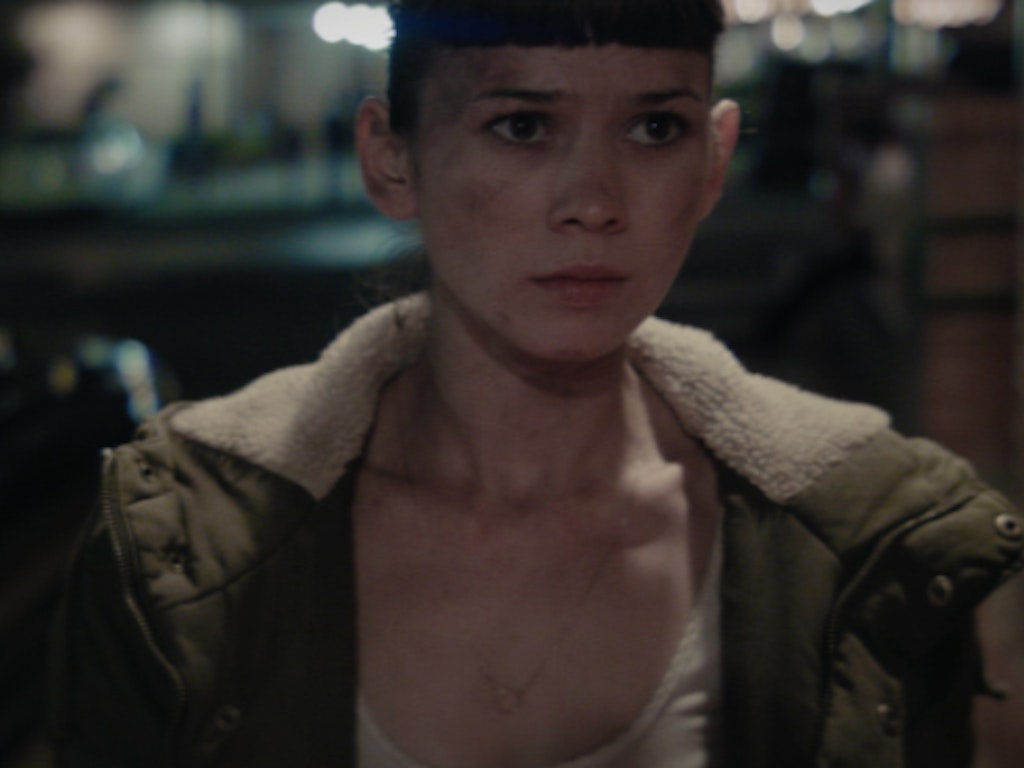 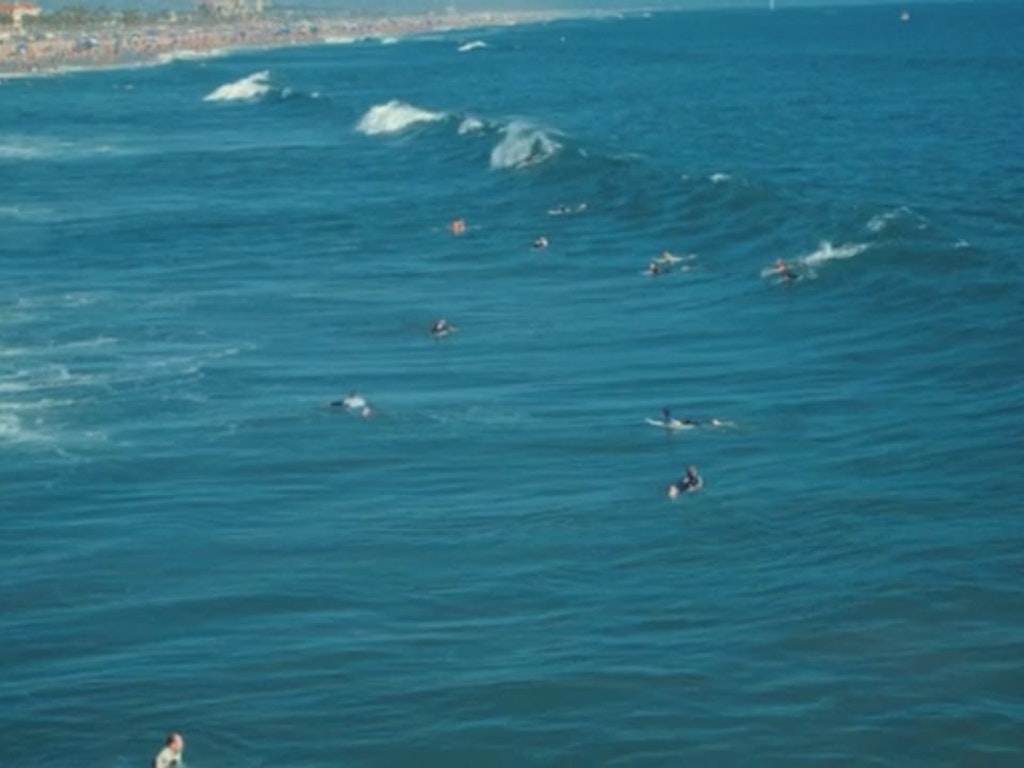 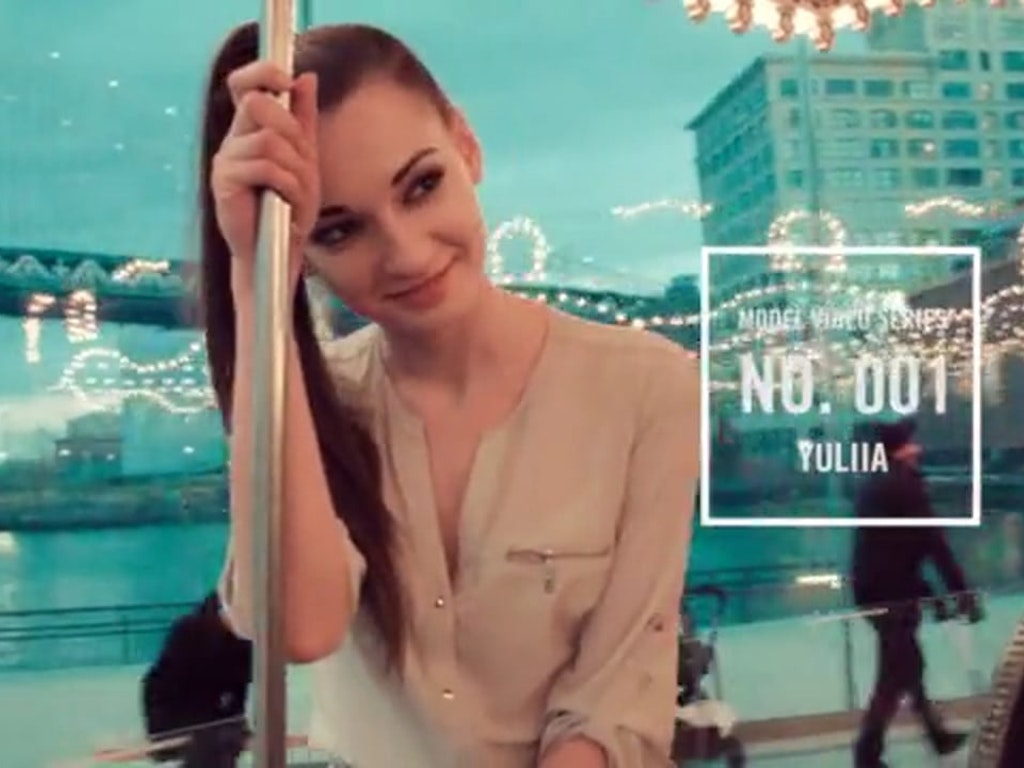 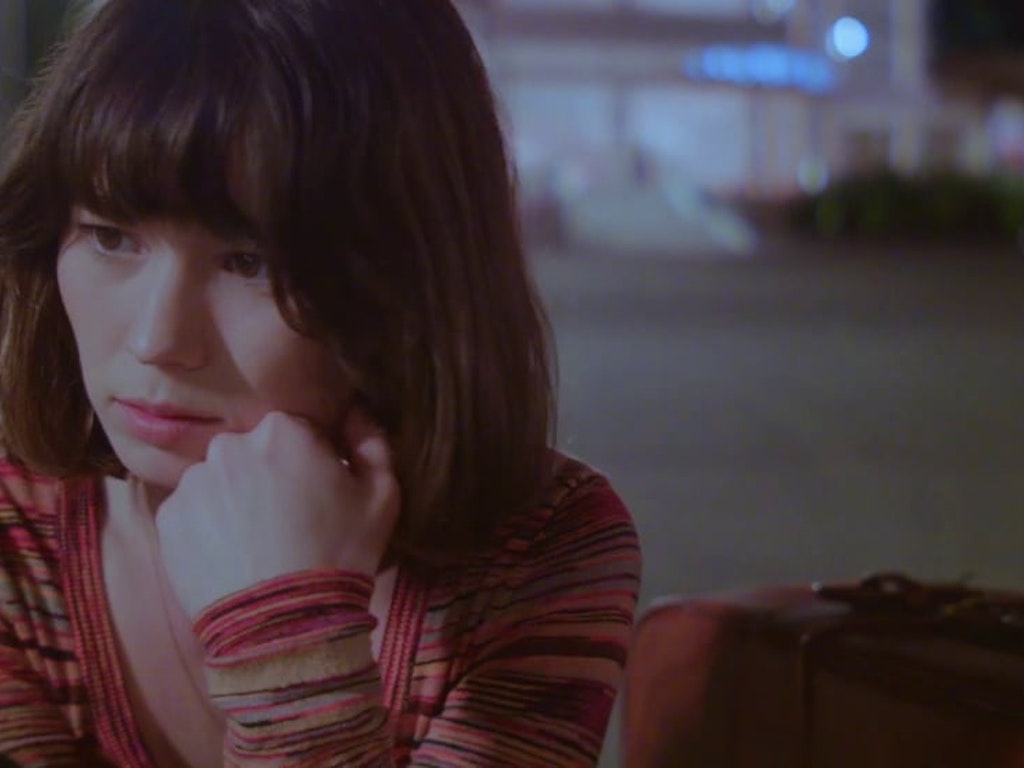